#Ourfuture14 — The health and social care debate in an independent Scotland

AGAINST A BACKDROP of controversy, Scottish Health Secretary Alex Neil and his shadow cabinet counterpart Neil Findlay took part in a tough debate in Edinburgh about the future of Scottish healthcare.

The event — ‘Scotland – small country, big ideas – imagining our future…’ — was organised by ALLIANCE, the Joint Improvement Team and NHS Health Scotland. Its purpose was to bring together many influential people from politicians to Scotland’s third sector workers and ask them to “imagine Scotland’s future” and debate the big questions facing health and social care.

The climax of the day was the debate featuring the two MSPs, coming as it did on the back of numerous calls for Alex Neil to resign or be sacked by First Minister Alex Salmond. The row over Mr Neil’s future centres on private emails recently released which show the Health Secretary lied to parliament about his role in the shake-up of NHS Lanarkshire’s facilities. Despite agreeing that a junior minister should handle the decision making to avoid  ‘a perception of a conflict of interest’ the emails show that Mr Neil continued to handle the process and indeed asked NHS Lanarkshire to retain acute mental health facilities in one of its hospitals, which it proceeded to do so.

This controversy was only briefly touched upon during the debate, with questions rather focusing on the role of third sector workers in an Independent Scottish Constitution.

With referendum battle lines drawn from the outset, Labour’s Findlay claimed instead that a No vote will enhance devolution and provide a strong role for local governments in the decisions of the future.  Findlay also went on to declare that social care currently needs a massive overhaul, an undoubted point scoring exercise against the governing Scottish National Party.

Neil Findlay: it is not a demographic time bomb, it’s an opportunity, but social care is in crisis #ourfuture14 — Tom Freeman (@HolyroodTom) May 19, 2014

The debate went on to deal thoroughly with how the future of Scottish Healthcare might change following the referendum with both sides pulling no punches. The clean slate with which the SNP can argue with, obviously makes for more persuasive arguments, as Mr Neil seemed keen to impress upon the meeting that anything was possible in an independent Scotland. He was particularly loquacious on the increased role third sector workers can play in the future. This went down well with the majority of the audience. While Neil Findlay could only counter with the promise that greater devolution was afoot regardless of the result of September’s referendum.

The concept of more power being given to influential people in local communities was one that was reiterated by all those speaking on the day. Many of the speakers touched upon the importance of personality in care and the idea that more should be done to utilise community based approaches to health and social care. The event was opened by an emotional speech from Tommy Whitelaw — a full time dementia carer — who is currently on a speaking tour of the country to highlight the importance of improvements in dementia treatment. Tommy’s speech, chock full of anecdotes and warmth, centred on the difference between simple ‘care’ and ‘love’ and how people should change their view of social care.

The event was deemed an unparalleled success by the organisers and ALLIANCE recorded a number of different opinions and views on the future of Scottish health and social care which can be viewed below. 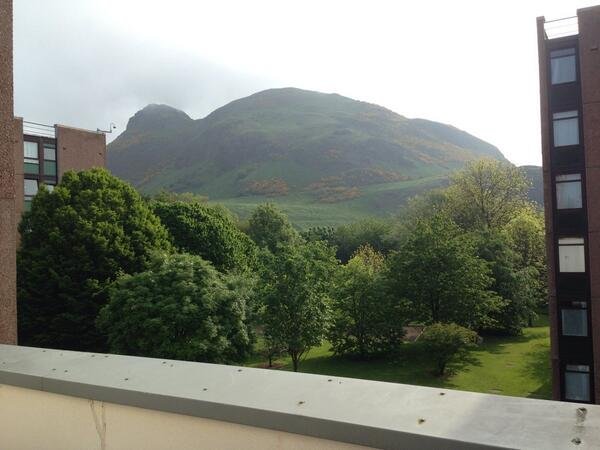