The 5 big issues on Scottish Independence, as debated by young BBCGen2014 voters

Martin:  “Better Together – reap all the benefits we haven’t taken away from you already. Here, have some more bedroom tax”
Max: “I’m going to tax your pie. So, the scores for this evening Rachel?”
Rachel: “I don’t even want to interrupt. If this whole article is just a slanging match between you two, I’ll be happy (#journalism). As you were…”

Max Merrill and Martin Close are both members of Generation 2014 – a group of 16 and 17 year old voters in Scotland that the BBC is following all year. Martin is passionately in favour of Scottish independence, while Max feels just as strongly about staying in the UK. They are NOT SHY about telling us what they think, as you’ll see below… 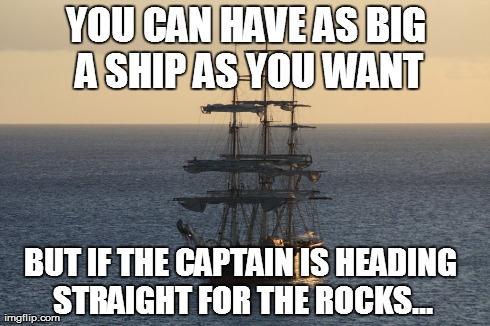 Martin:“I think Scotland should be independent because the best people to make decisions about Scotland are the people who live and work here. With the powers independence will bring we can use our resources to build a better nation for everyone”

Max: “I agree with Martin here (surprisingly) – that Scotland’s people are the best for the job. However, Scotland’s people are only the best when they get accurate, reliable and credible information to make a decision, so far this has not been given. The 300 year old Union truly gives us the best of both worlds with a strong Scottish Parliament having control over important things like education, roads and hospitals, but having the safety and security of the United Kingdom.”

Martin: “I’m sorry but what we need is a parliament with full powers which is fully accountable to the people of Scotland.The whole notion that because the UK is big then it is safe is not correct.You can have a big a ship as you want but if the captain is heading straight for the rocks then you are far better off in a smaller ship going in the right direction”

Max: Those are important issues I agree, however you cannot deny that, given all external factors of previous years, Westminster has not sent us to the dogs with these issues. My question to you Martin, is can a newly independent country cope with all these issues while introducing things like massive defence cuts and the most radical childcare policy since the Liberals of the early 20th century? Your small boat in the right direction is of course better, but a small boat led by a deluded captain over choppy seas is a recipe for disaster and I will stick with my big boat on the rough seas.”

Martin: “The UK tax system is dysfunctional. We have billions of pounds worth of business taxes being uncollected. And it’s one of the most complicated in the world, with over 11,000 pages of tax code. The cuts in benefits have forced thousands of people into poverty, with in-work poverty now more common than out of work poverty. Food banks are everywhere, that is not a successful handling of it by my standards”

Max: So why do we need separation to achieve this? Scotland is set to gain more powers in 2016 (I think its 2016) and we do not know how great these powers may be! We have the potential to have the powers of an independent Scotland as part of the UK, which to me seems like a very good deal.